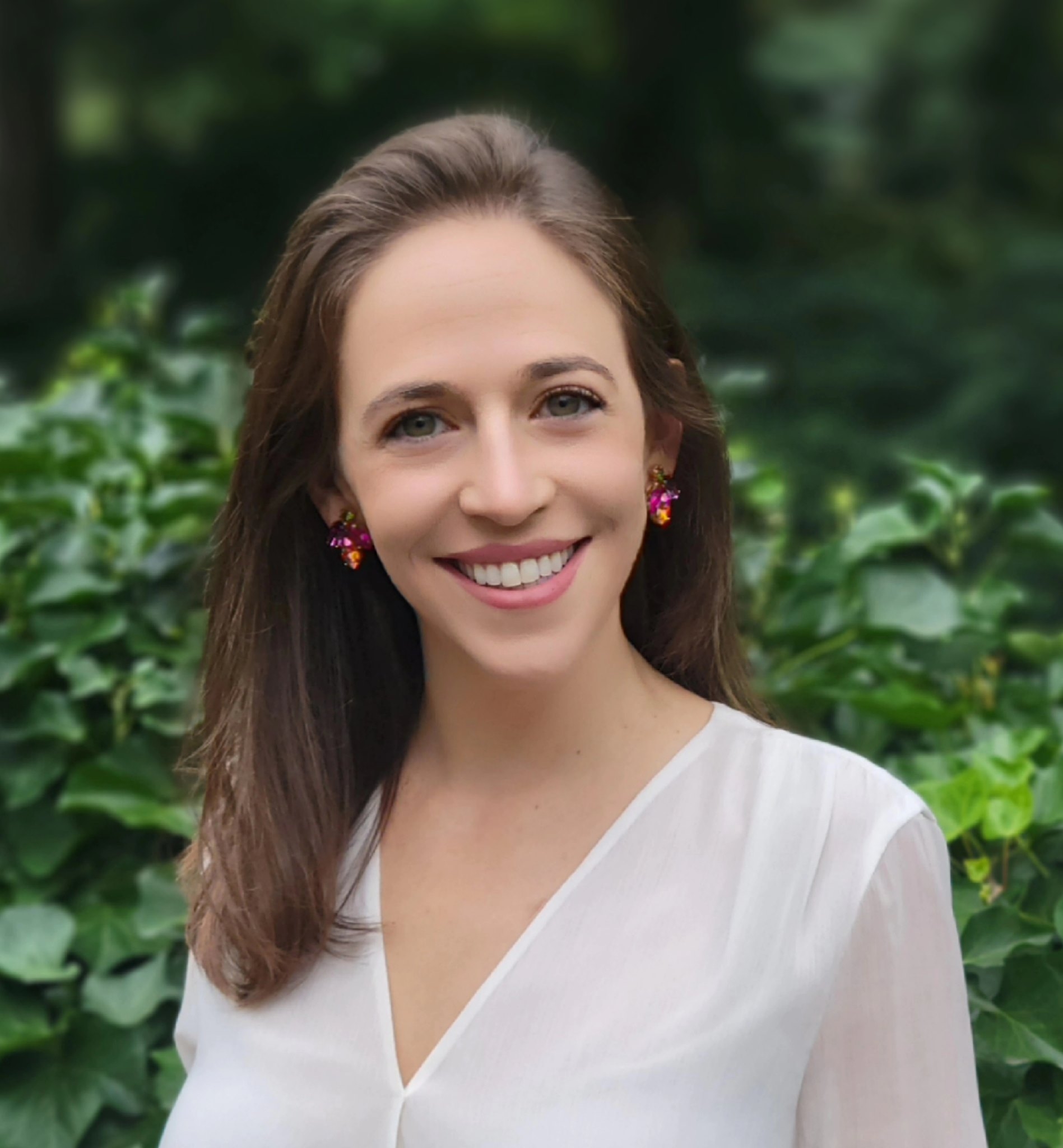 Naomi Fabes has been working in Jewish education and engagement for more than 15 years, most recently serving as the Director of Education at Congregation Emanu-El of Westchester during which she was selected to participate in the 2021 Ruskay Institute for Jewish Professional Leadership. Prior to this, she spent six years at Central Synagogue where she played an integral role in the development and expansion of the Family Engagement department, developed an experiential curriculum for K-2 resulting in a 200% increase in enrollment, and founded the synagogue’s early childhood day camp, Camp Central.

Born and raised in El Paso, Texas, Naomi earned her B.S. in Early Childhood and Elementary Education at the University of Texas at Austin where she co-chaired Hillel’s 10th Annual Israel Block Party, represented the Jewish student body on three separate leadership seminars to Israel, and spent a summer at the University in Haifa in an intensive ulpan. While pursuing an M.A. in Jewish Education from The Jewish Theological Seminary, Naomi also taught Kindergarten at Ramaz and worked on the ropes course at Camp Ramah Nyack.

Naomi and her husband, Sherman, live on the Upper East Side with their dog, Mallomar. In her spare time, Naomi enjoys gardening, crafting, hiking, and adventurous road trips.