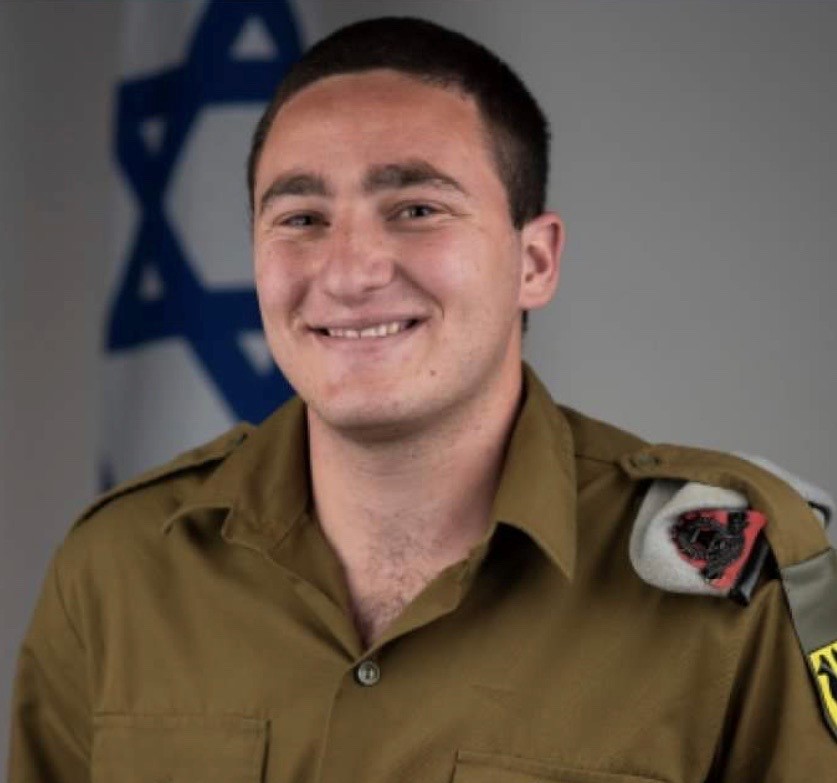 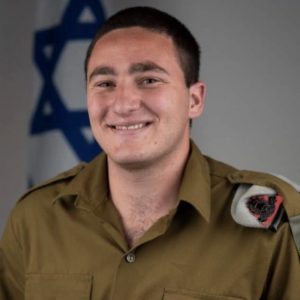 Asher Katz was raised in Neve Daniel near Jerusalem by Zionist parents that made Aliyah from Los Angeles. He graduated from the pre-army leadership academy of Ein Pratt and studied at the Yeshiva of Otniel.  Asher served in the IDF in a small unit that specialized in locating and destroying terrorist tunnels on the Gaza and Lebanese boarders that led into Israel.  During this time, he encountered communities on the Israeli border whose residents were suffering from the security situation.  In order to help these communities, he coordinated with active duty soldiers that would move to these areas and spend their free time strengthening the moral and rebuilding physical damage. Known as “Soldier Communities”, there are currently 6 throughout Israel and the movement is constantly growing.  The mission is to meet each generations’ Zionist challenges whether they be security, infrastructure, or community.