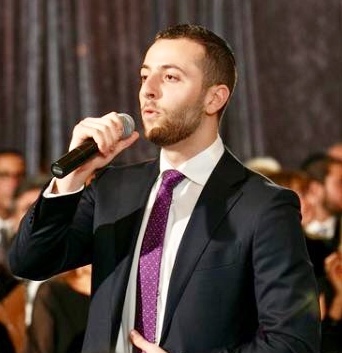 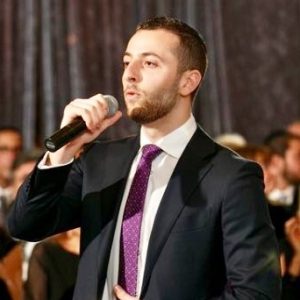 Eli Kraiem grew up in the Sephardic community of Brooklyn, New York. Eli has studied hazanut and Middle Eastern music, rigorously since age six, under the mentorship of Menachem Mustaki and David Shiro. At age 11, he began singing at weddings and other special occasions. Later on, Eli developed his singing abilities professionally and has been the Hazan at tens of synagogues in Brooklyn and across the East Coast. Simultaneously, Eli is pursing a doctorate in Clinical Psychology, another passion of his.