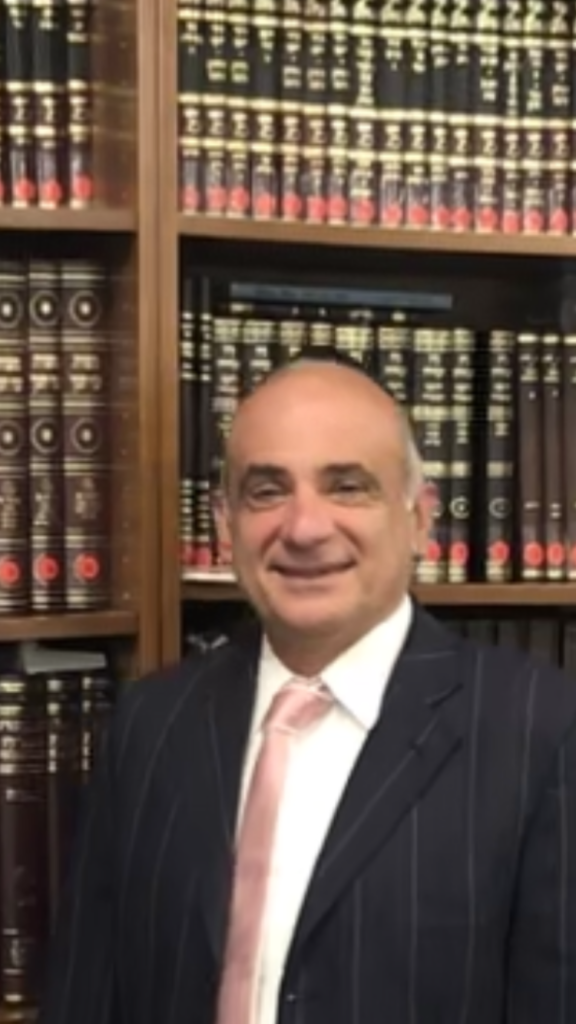 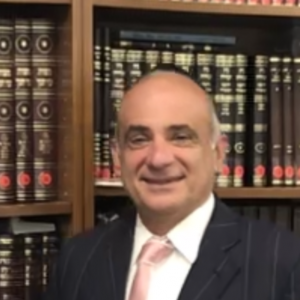 Rabbi Haim Shaul has over 30 years’ experience working as a congregational Rabbi in the Syrian Sephardic community of Brooklyn. During his tenure he has been involved in all aspects of religious and community life including leading services, teaching classes, facilitating life cycle events, and providing pastoral services for the community. Rabbi Shaul has served on the Rabbinical staff of Shaare Zion, Ahaba Ve Ahva of Ocean Parkway and Ave O Synagogue of Brooklyn. Most recently, he served as the Senior Rabbi of Magen David Synagogue in Brooklyn. Rabbi Shaul received his Rabbinic Ordination from the Chief Rabbinate of Israel. During this time, he also graduated from the Harry Fischel Institute for Talmudic Research, which is a Yeshiva in Jerusalem that focuses on the training of Dayanim (religious Jewish judges). He is also a recipient of the ‘Yadin Yadin’ (Rabbinic Judge) certificate from Chacham Rabbi Ovadia Yosef. Born in New York City, the Rabbi and his family moved to Hong Kong where he grew up and was educated in the British school system. He attended Monmouth University in West Long Branch, NJ.