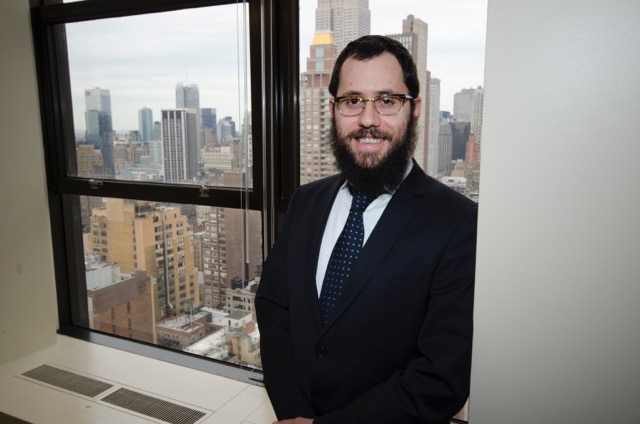 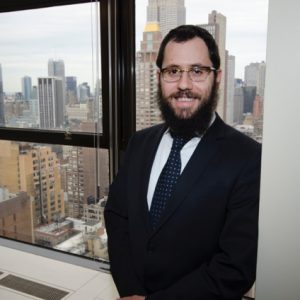 Rabbi Mendy Weitman, was born in São Paulo in Brazil, where his parents were based as Chabad emissaries and and his father is chief Rabbi of the Bet Yacov Synagogue. He pursued his rabbinical studies in Israel, and France, finally graduating in the United States at the Rabbinical College of America. He has vast experience with outreach programs in various countries, including Ghana, Russia, Europe, South America and the Far East where he directed the world’s largest Passover Seder in Katmandu, Nepal. His background, coupled with his natural Latin warmth, are especially useful in making people feel like they are still part of their own communities, even if thousands of miles away from their homes and families. In September of 2009, Rabbi Mendy and his wife Frumie moved to Manhattan and opened the Jewish Latin Center in Downtown Manhattan, which now is a vibrant and thriving community. Rabbi Mendy also served as the Rabbi of the Sephardic Minyan at the Fifth Avenue Synagogue.